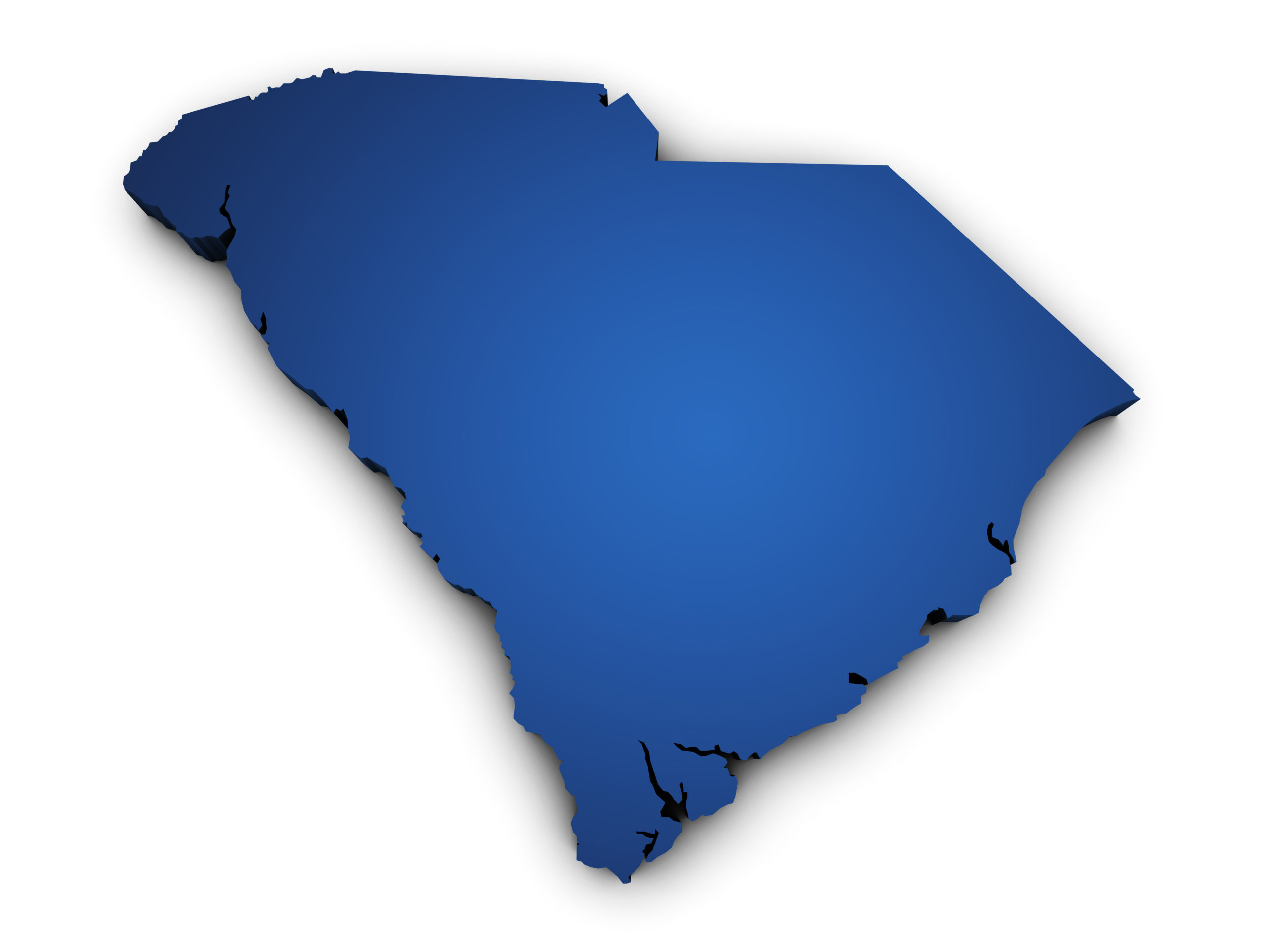 The United States Sentencing Commission reported that 86.8% of those convicted by healthcare fraud federally sentenced in fiscal year 2018 had little to no prior criminal records.

The United States Sentencing Commission’s 2018 research provided that the average age of an insurance fraud perpetrator was 49 years at the time of sentencing. Other interesting healthcare insurance fraud statistics that inform on offender demographics follow:

The median loss for these offenses was $1,048,375 and include the defrauding of both public and private health care entities, based on the 2018 medical insurance fraud statistics.

86.8% of healthcare fraudsters federally sentenced in fiscal year 2018 had little or no prior criminal history.